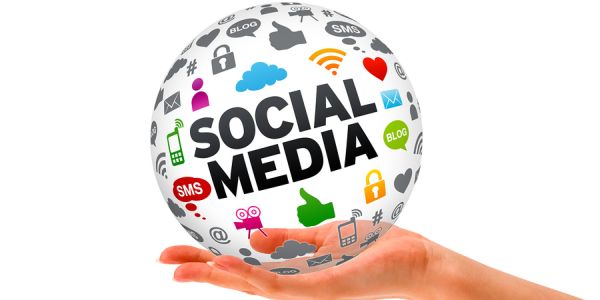 From the amount of blogs we’ve posted on the topic of Social Media this year, I’m sure you can conclude that this medium as form of advertising is here to stay, in one form or another. The traditional outlets like Facebook, Twitter and Instagram have had to make major updates to stay competitive and relevant amongst thousands of new social media platforms emerging each year.

Here are some of the biggest changes that effected marketers using Social Media in 2016:

Can’t keep up with all of the changes? That’s what the FMDi team is here for! Let us help you put together a social media strategy that makes the most of these updates and those yet to come in 2017. 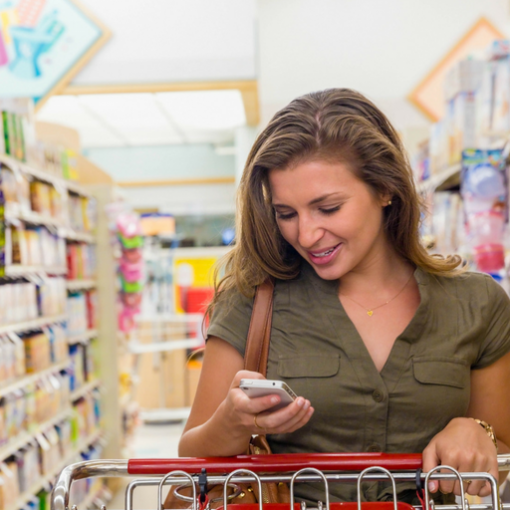 Ever watch TV while you’re also checking your phone? Maybe you’re a real multi-tasker—using the TV, phone and tablet while asking […] 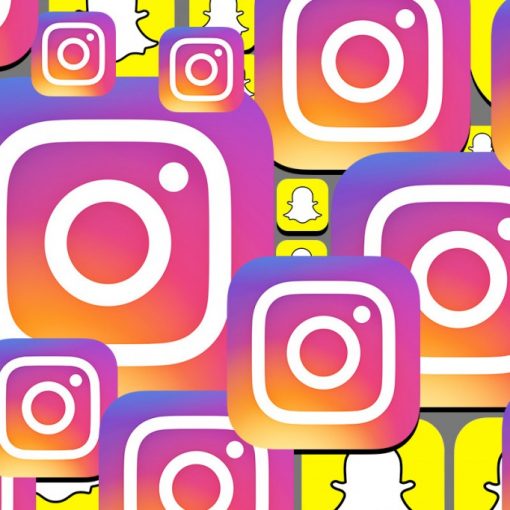 Two of the most popular mobile social media platforms, SnapChat and Instagram, have announced drastic changes to their applications in the past […] 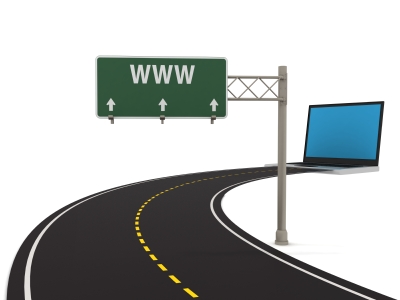 International Companies. Regional Musicians. Your local bakery. They all have a presence on the social media giant that is Facebook – and […] 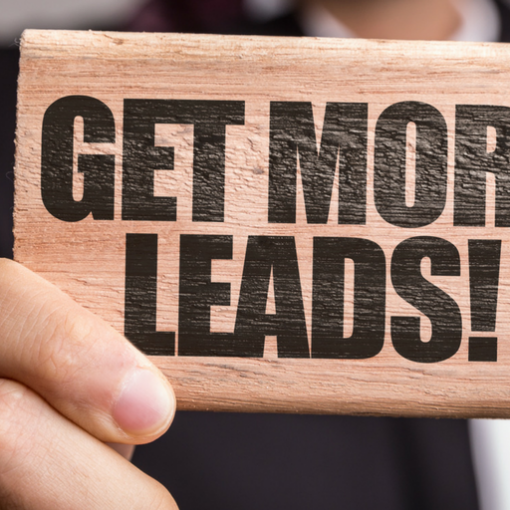 Your Delaware Valley, Maryland, or Southern Pennsylvania business might be missing the mark when it comes to lead generation. Today’s consumer has […]